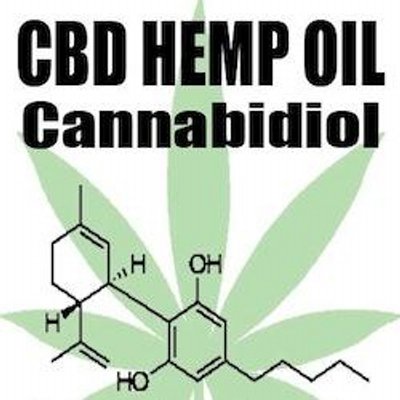 Having chronic anxiety for a number years can change you as a person and it’s easy to feel like your very essence is defined by it.

Changes manifest in the way we live our lives.  We avoid situations and people in case they bring on an attack, our health suffers – there’s no better way to get high blood pressure than constant worrying and also our brain chemistry and structure is affected. 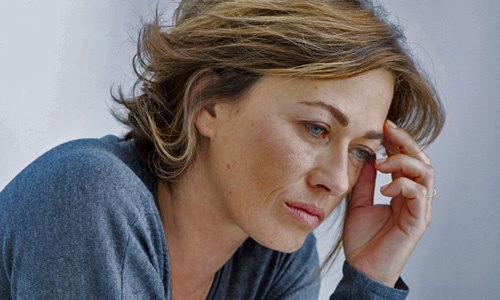 I’m no neurologist and I’ve never had an MRI scan, but I can guarantee after 10 years of worrying myself senseless, my gooey, lump of grey matter doesn’t resemble the one I had in my 20s. And without a doubt that pesky little collection of neurons, the amygdala that constantly fires out emergency 999 calls to the rest of my body, hasn’t had a day off for a decade.

Many people go the prescription medication route. But in my case after an unpleasant experience with SSRIs, I know that wasn’t for me.

But nature has also provided us with a tool to get our minds back in balance again and believe it or not, it’s the Cannabis plant, or to be more precise, one of its compounds, Cannabidiol or CBD.

Cannabidiol (CBD) is one of over 100 natural compounds also known as cannabinoids in the Cannabis plant. Most people have heard of THC or Tetrahydrocannabinol – the one that gets people high – although for many people THC can actually bring on feelings of paranoia and anxiety.

However CBD is considered non-psychoactive and over the last few years has been garnering a lot of interest in the field of medical research for its anti-inflammatory, neuroprotective and antiepileptic qualities. 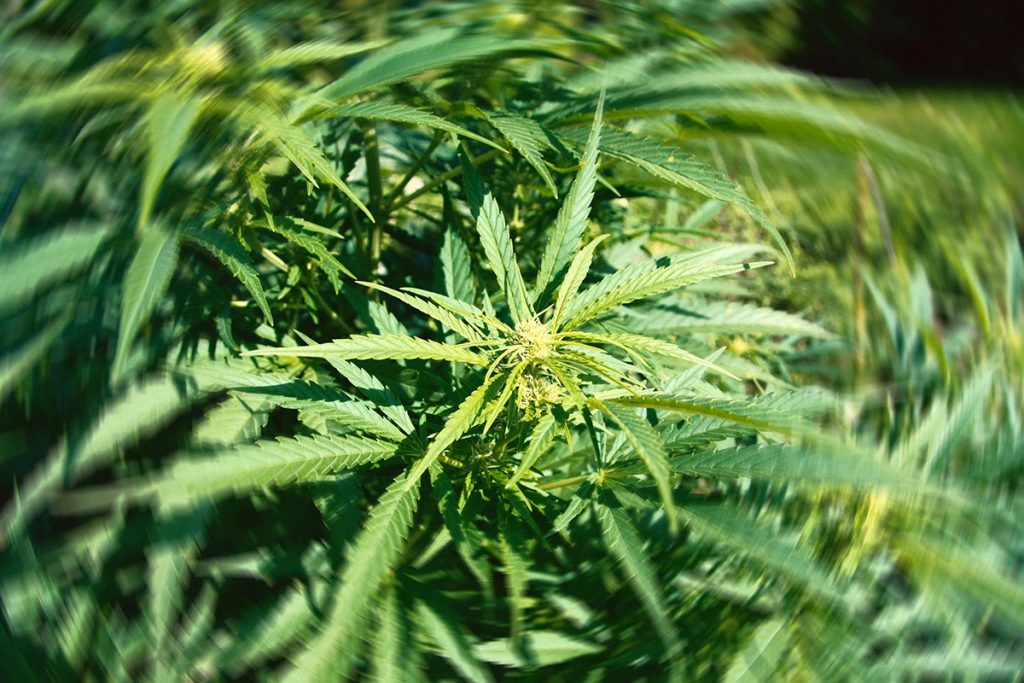 So far, most research hasn’t made it beyond the science lab, with very few human trials taking place. Except that is in the case of CBD and its anxiolytic (anti-anxiety) effects. And here’s where it gets interesting. So far a number of trials on real, live people have shown that taking CBD does in fact reduce feelings of anxiety.

In one test published in Neuropsychopharmacology (1) in 2011, 24 people diagnosed with Social Anxiety Disorder were given either CBD or a placebo after which they were asked to perform a simulation public speaking test. According to the trial ‘pretreatment with CBD significantly reduced anxiety, cognitive impairment and discomfort in their speech performance, and significantly decreased alert in their anticipatory speech. The placebo group presented higher anxiety, cognitive impairment, discomfort, and alert levels when compared with the control group’.

Another test published the same year in the Journal of Psychopharmacology, used neuroimaging on ten people also with social anxiety who had taken CBD to find out what parts of the brain are affected. Administering CBD ‘was associated with significantly decreased subjective anxiety’ and through the neuroimaging they could see that this was due to CBD’s effect on ‘activity in limbic and paralimbic brain areas’. The limbic system is largely responsible for our emotional life and formation of memories.

So far the trials have been few and carried out on a limited number of subjects, but the results are certainly promising.

Our bodies make their own form of cannabis

To understand why CBD might help anxiety, we first have to understand a bit more about how cannabis interacts with our bodies. It’s largely due to a physiological system called the Endocannabinoid System or ECS, which is a vast network of chemical compounds and receptors throughout the body. The primary function of the ECS is to regulate all the multitude of functions from inflammation and pain regulation, immune response, mood, neurogenesis and neuroplasticity. 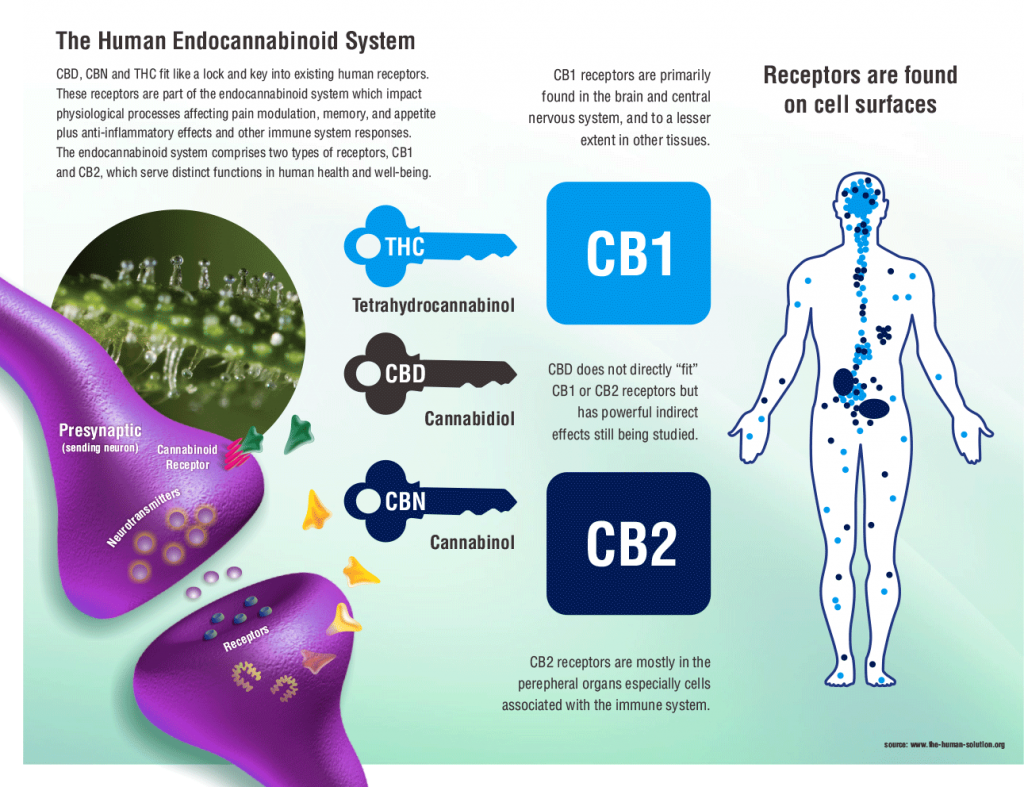 Our body produces its own chemicals called endocannabinoids, that when fitting into receptors such as the CB1 and CB2 cause various modulating responses throughout the body. One endocannabinoid is called Anandamide and is similar to THC in cannabis. When we produce anandamide we tend to feel at ease and relaxed, just how many people feel after smoking a joint. Both Anandamide and THC fit snuggly into the CB1 receptor, found mostly in the central nervous system, thus affecting cognition and brain function.

But what about CBD?

CBD like THC is a plant cannabinoid, but unlike THC doesn’t fit directly into any of the receptors. Instead it interacts indirectly, not only with the CB1/2 receptors but also with another related to mood and brain function, the 5HT1-A (3). The 5HT1-A is a serotonin receptor and is found throughout the brain and in high densities in the cerebral cortex, hippocampus, and amygdala – all heavily involved in the mood and anxiety disorders.

Turns out that CBD is a 5HT1-A partial agonist – which in layman’s terms means it binds to the receptor site but only stimulates the receptor partially – but scientists suggest it does so just enough to elicit an anti-anxiety effect.

Studies also suggest CBD’s ability to promote hippocampal neurogenesis (the part of the brain responsible for memory, emotion and the autonomic nervous system) could also explain why anxiety is reduced (4).

And remember the feel good endocannabinoid, anandamide? Well, taking CBD can also play its part in ensuring that we have bountiful levels in our bodies. Anandamide is broken down naturally in the body by an enzyme called FAAH (Fatty Acid Amide Hydrolase), but CBD inhibits the production of FAAH, meaning that there’s more anandamide doing its mood enhancing work. (5)

So does CBD really work then? 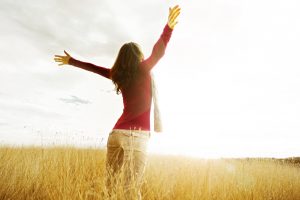 While evidence is still very much anecdotal about the efficacy of CBD for anxiety, there’s plenty of people testing it out and getting great results.

I started taking it regularly about three months ago and I find that if I’m in the midst of a tornado of anxious thoughts, it immediately anchors me, enabling a calm, centeredness that can be enough to ease me back to normality. I don’t feel stoned, quite the opposite to be exact. That scattered, chaotic thinking and lack of concentration that is the blight of an anxious mind becomes focussed almost immediately.

I would certainly say I feel less anxious over all, although I do still think it’s important to do all the other stuff alongside it too – like meditation, yoga, exercise etc. It all counts.

Ok, CBD sounds amazing – how do I get it?

CBD as we know is a natural cannabinoid found in cannabis, but in most countries cannabis is illegal because it contains THC – the bit that gets you stoned.

However, CBD can also be found in hemp – which is effectively the same plant, it just has next to no levels of THC and is therefore legal almost everywhere in the world.

So, if you look on the internet for CBD oil, you will find that it is mostly extracted from industrial hemp plants and has less than 0.03% THC.

As scientific and anecdotal evidence begin to mount, so does the interest in CBD, both from consumers and those selling the product and there are some unscrupulous companies taking advantage of the CBD goldrush. So it is vitally important to find a clean, ethically produced source of CBD oil that comes with Organic and GMP (Good Manufacturing Process) certification.

I did my research online through sites such as Trustpilot and CBD Oil Review and opted for Endoca, a Danish company selling organic, GMP certified CBD oil. They aren’t the cheapest on the market, but their products get the best reviews for purity and quality and I liked their guarantee of controlling hemp production from ‘seed to shelf’. They also deliver their product really quickly.

I found the CBD oil the easiest to administer as it comes with a handy dropper, but they also have high strength extracts, suppositories, crystals and capsules – great if you don’t like the hempy taste.

I should point out that unlike prescription medication, there isn’t a general dosing guide on the side of the packet. But a general rule of thumb is to start low, say with their 3% strength taking a few drops three times a day, working up to something higher such as their 15% oil, which is the one that got me back on track when I was in the midst of a stomach churning anxiety episode.

At first glance CBD oil seems expensive, but when I consider what anxiety has cost me in my life in terms of missed opportunities, failed relationships and general emotional heartache, I wish I’d splashed out sooner.

But don’t just take my word for it. Check it out for yourself.

At the very least you’ll get some extra Omega 3s in your system (hemp has the perfect balance of omega 3 and 6) or you might just find that natural, non-toxic help to get your anxious brain back in balance again.